Recommended Pro-Life Movie - Meant to Be 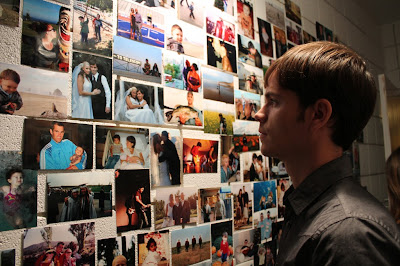 Meant to Be is a fairly new movie with a strong pro-life message. It was produced by Christian PureFlix Production Company.  This movie is currently available via streaming on Netflix.

We're proud to announce the release of our new pro-life movie Meant to Be starring Dean Cain, Della Reese, Erika Eleniak, and Bradley Dorsey. We're particularly excited about this release with the immense opportunity and platform to speak Christ's love into the lives of thousands of women making important decisions about their pregnancies and the value of their own life. The movie deals with a dramatic story of writer Nathan Burr (Bradley Dorsey) who is in search of his birth mother after being raised in a foster home. It also intertwines with the story of a young pregnant girl named Tori (Erin Sossoman) who is dealing with the thoughts of abortion as she struggles to find any value in herself and her unborn babies life.

"And we know that in all things God works for the good of those who love Him, who have been called according to His purpose." -Romans 8:28

Email ThisBlogThis!Share to TwitterShare to FacebookShare to Pinterest
Labels: Movies